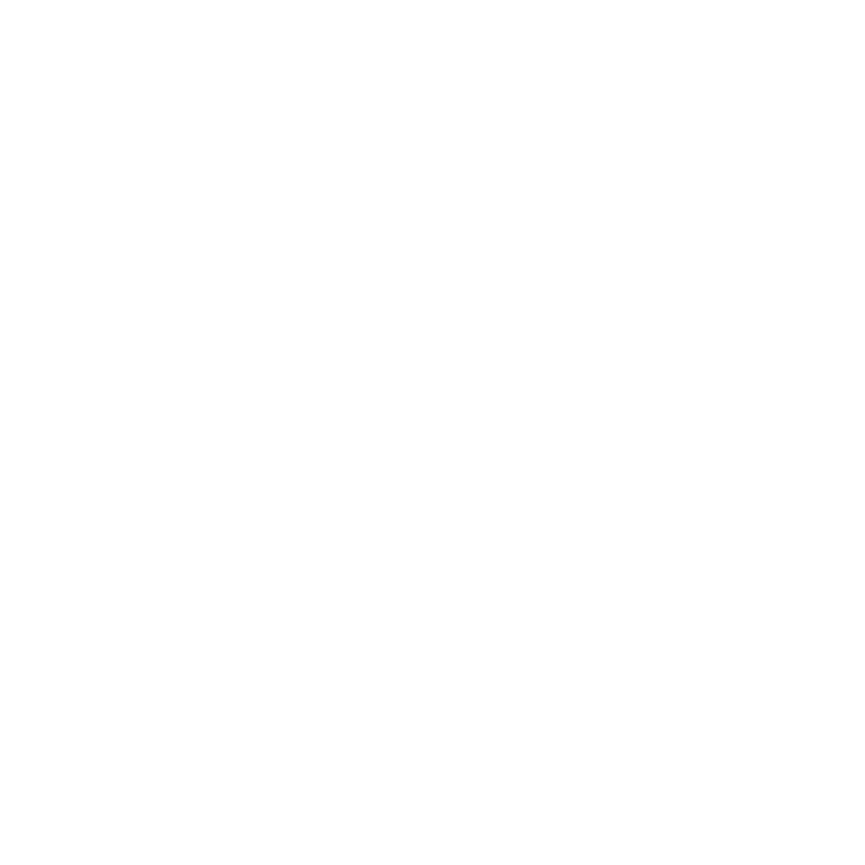 Marketing Director
As a Journalism and Media Studies Major, from SDSU, Laurissa began her marketing career at Oster and Associates focusing on account coordinating, new business development, and event marketing. Most notably motivated by her passion for event marketing and planning, Laurissa moved to IMGN Agency in 2016. Originally hired to event coordinate Craig Sewing Annual Sales Mastery Event, held at the San Diego Convention Center, Laurissa grew the audience base 3x through both grassroots and digital marketing. Since the move from IMGN Agency to Ignite Now Media, Laurissa has worn many hats including Associate Producer for Lifestyles San Digeo, Floor Director of over six TV shows, and Marketing Associate for the National Expansion of the studio’s flagship show “The American Dream”. Now, working alongside top real estate agents at Compass, she has found her role as the Marketing Director for The Dunlap Team in Del Mar. In her spare time, Laurissa loves the game of soccer and coaches both at a high school and club level for young girls ages 12 and up, and hangs out with her adorable huskie puppy.
ContactProperties
Follow Us